Life Isn’t Always What It Seems.

A Splintered Mind is the powerful third novel in the Tragic Mercy series about a woman who has lost the most important people in her life to tragic circumstances. But this is only the beginning of many scars that damage her frail psyche.

Angel, who has been haunted by the loss of her parents and has never made peace with their deaths, is now forced into a mental institution where a terrible game is played within Angel’s fragile
mind, triggering a series of revelations about her actions and her past as the remaining threads of her life fall apart.

Despite blaming her husband for their daughter’s death, a persistent feeling of guilt weighs on  her heart and forms empty holes where memories used to be. Is her husband who he seemed? Or is
there more to the tragic death of their daughter than meets the eye?

Scarred and nearly broken, Angel must salvage her sanity while plagued by horrific nightmares. Can she untangle the web of lies that surround the tragedies in her life? Or will she succumb to the enemy who has been stalking her?
Purchase eBook
Purchase Paperback 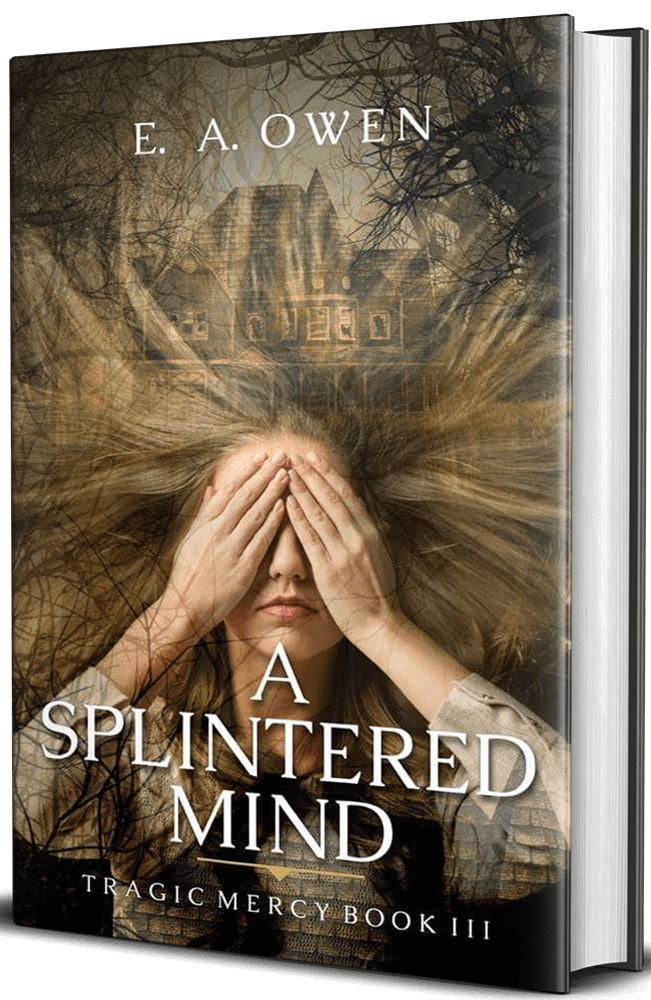 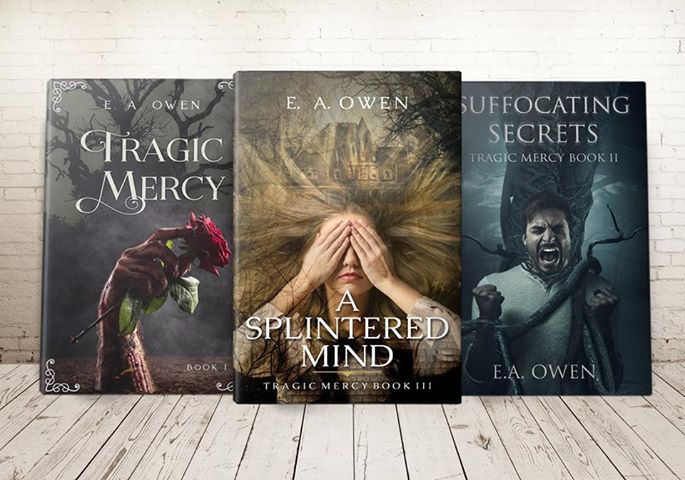